What Does ABS Stand For

If you want to know what does ABS stand for, you first need to know it depends on context. It means different things in 3D Printing, Health, Automotive etc.

One indicator is if they say the literal letters ABS, or they pronounce out a word Abs.

ABS tends to refer to Anti Lock Breaks, or Acrylonitrile Butadiene Styrene (a plastic). Abs stands for Abdominal Muscles, which are the muscles in your belly.

What Does ABS Stand For in Automotive? 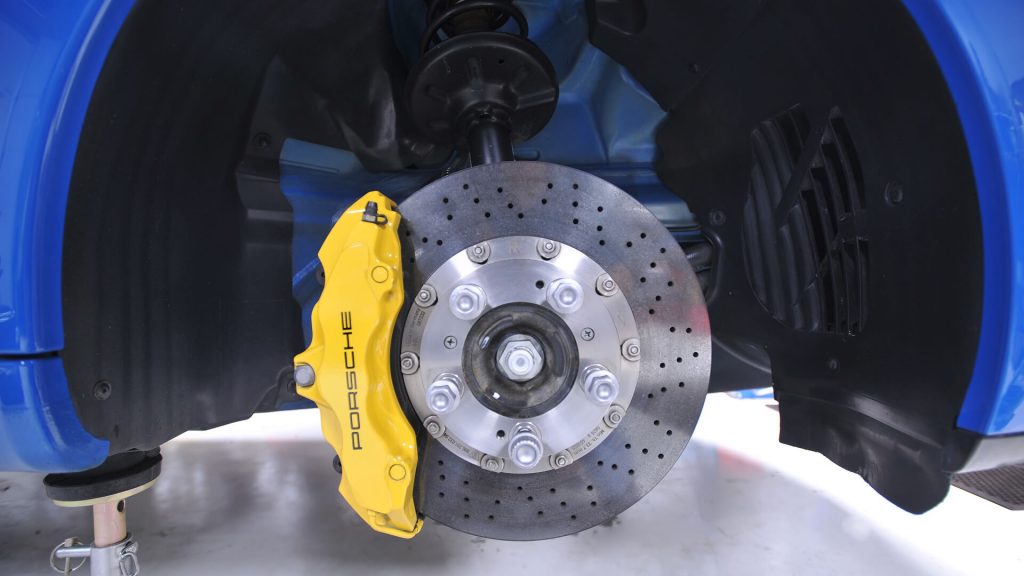 In the automotive industry the ABS acronym stands for Anti Lock Breaks or Antilock Breaking System.

What is the point of ABS? In slippery conditions it accomplishes two main things.

First, let’s look at what happens when you hit your breaks in slippery conditions.

If your wheels completely stop turning, yes they will help you stop. However, in Engineering, this is known as Kinetic Friction, which isn’t as strong as Static Friction.

If your wheels don’t lock up, they produce more friction since it is Static Friction instead of Kinetic Friction. The explanation of all this is beyond the purpose of this article.

So again, ABS accomplishes two main things. For one, it can help your wheels produce maximum breaking without locking up. Hence Anti Lock breaks.

This enables the vehicle to stop in a shorter distance than nearly any human is capable of doing manually.

The other main benefit of ABS is that when the wheels don’t lock up, you can still turn the car (at least a little).

This increases the chances that you don’t lose control of the vehicle.

So once again, in an Automotive context, ABS stands for Anti Lock Breaks or Antilock Breaking System.

Granted, they could also be talking about the plastic.

What Does ABS Stand For in 3D Printing?

Acrylonitrile is a colorless monomer. It is flammable and toxic. An example of a natural monomer is Amino Acid.

Butadiene is also a monomer and helps contribute to the toughness of the material.

Styrene is considered a carcinogen which means it is linked with cancer. Apparently this is more common with eye contact. It helps contribute to the rigidity of ABS.

ABS, or Acrylonitrile Butadiene Styrene, is what is used in many products including Lego bricks.

We will write more about ABS and its properties in the future. For now we’re just talking about the meaning.

When we have the new article up going in to depth about the plastic, we’ll link to it.

There is another Kinvert article you might want to check out – What is ABS Plastic?

What Does ABS Stand For in Manufacturing?

Again, when using the ABS acronym in manufacturing the meaning of ABS is Acrylonitrile Butadiene Styrene.

While in 3D Printing, the ABS comes in a filament form, in manufacturing you’ll typically see ABS in the form of pellets.

What Does ABS Stand For in Health? 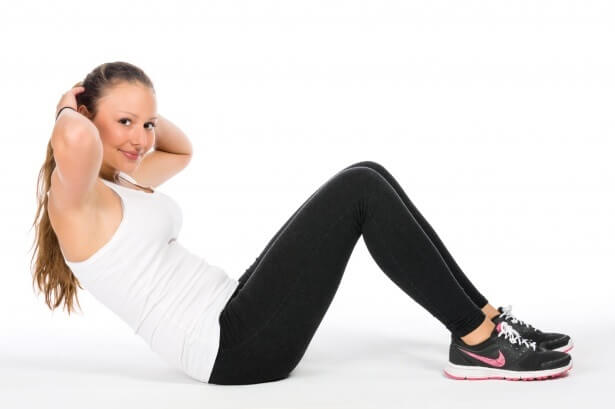 If you hear Abs mentioned in a health context, you will probably hear them pronounce out a word Abs (not say A B S). This is short for Abdominal muscles which are the muscles in the belly.

What Does ABS Stand For in Math?

By the way, what do you want to bet some of the parts for the calculator shown above were molded with ABS?

What Does ABS Stand For in Programming?

It’s the same as in Math. ABS stands for Absolute Value. Scroll up to see the description in the area talking about What Does ABS Stand For in Math. It’s the one immediately above this one.

If you’re interested in seeing the rest of the code for this program that uses ABS(), head to Play Pong Game With Cozmo Robot.

Did We Miss a Meaning for ABS?

Please let us know in the comments below.

There are so many meanings for ABS that I absolutely guarantee I missed one.

That said, these are by far the most common meanings for ABS.

Other Kinvert Stuff to Read

Chances are good you’re interested in 3D Printing. If so, you should check out 3D Printer Repair, What is ABS Plastic, and Flexible TPU Filament.

We also have articles on things like Block Coding, What is Robotics, and Age to Teach Kids Python.