Both Vector and Cozmo are an amazing way to learn programming. If you want to know the differences between the two check out Cozmo vs Vector.

This is one of many Vector Coding Examples. 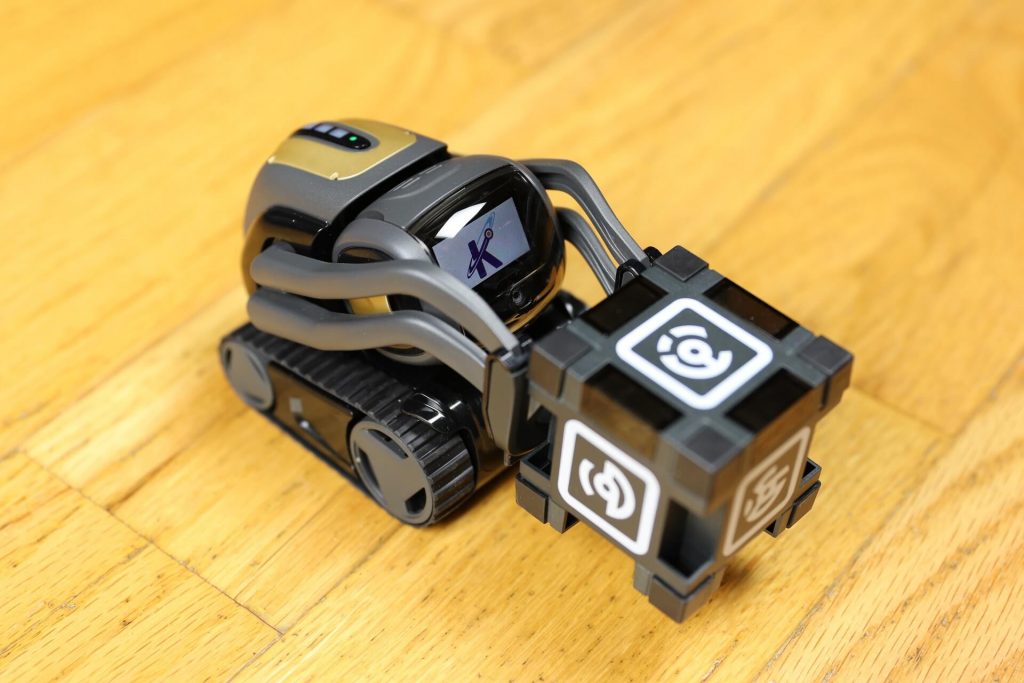 Vector is already pretty fun and lovable. We can add to the fun by getting him to play fetch.

He will wag his tail waiting to be touched on the back. Eventually when the SDK is updated we plan to say “Hey Vector, go fetch” and he’ll do it. But for now the SDK is still in Alpha testing.

You can read more about the Anki Vector SDK in Python.

To do this, at least for now, you have to be connected to Vector’s cube. So you can’t have a dead battery.

It takes a very specific battery and you can’t find it just anywhere.

We have an article on How to Replace Cozmo and Vector’s Cube Battery.

TLDR – The Most Popular Battery Currently:

What commands will we be using? Here they are:

This is a pretty long program but it is still fairly simple and straight forward.

You can see an article about Kinvert and also find documentation in top navigation at https://developer.anki.com/blog/features/interview/from-stem-to-learn/ 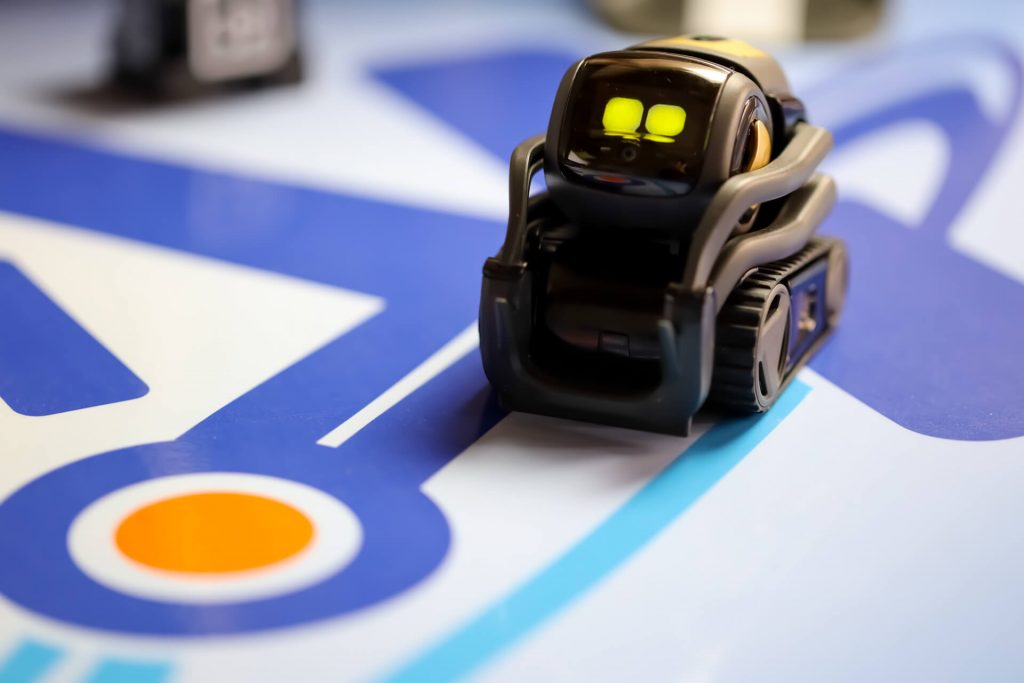 Let’s go over the code to make Vector play fetch.

We do our imports at the top, then define our main function. Vector will drive off his charger, and make sure his head and arms are down.

He connects to his cube, which can take a while sometimes. Then he’ll remind you that he messes up sometimes.

He will then start wagging his tail with the set_wheel_motors() commands. He is waiting for you to touch his back with robot.touch.last_sensor_reading.is_being_touched.

Once you touch his back, he will leave that while loop and proceed to dock with the cube using robot.behavior.dock_with_cube().

He then checks to see if he docked, and lifts his arms with robot.motors.set_lift_motor. Vector will then turn around and bring you back the cube using robot.behavior.turn_in_place and robot.behavior.drive_straight.

He wags his tail again as before waiting to be touched. When touched that is telling him “drop” and he will drop the cube for you.

Currently he will try to fetch 5 times. 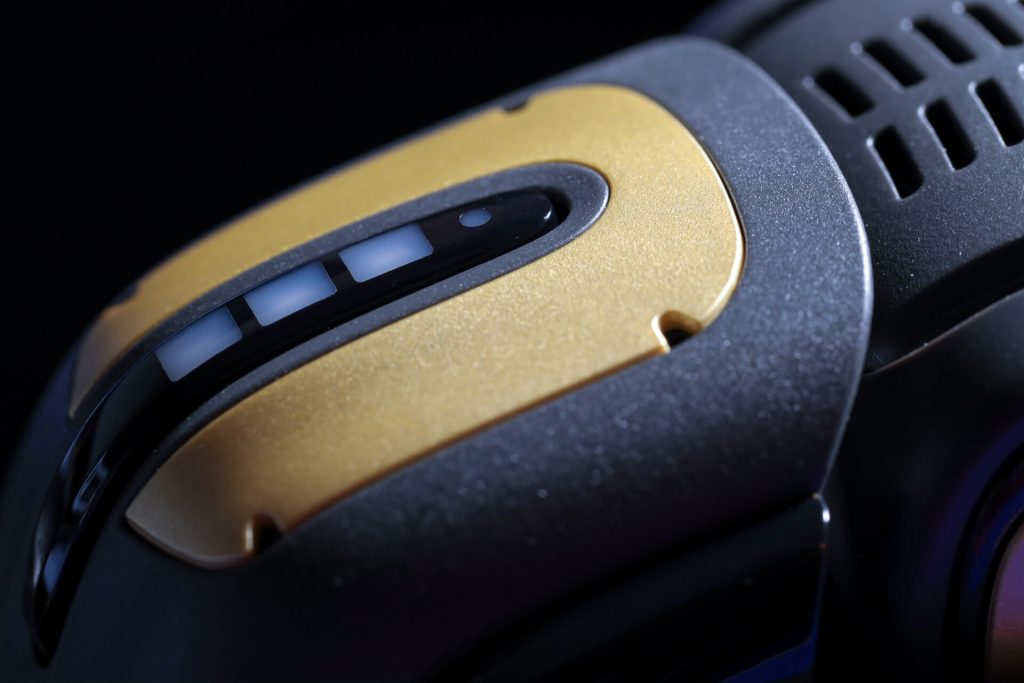 Once we have better voice commands (remember this is the Alpha testing version currently) we’ll switch from touch to voice.

How can we improve the Anki Vector Robot Fetch code a bit?

If you wanted Vector to act a little more excited to go fetch, what might you change?

How would we get Vector to fetch more than 5 times?

To get Vector to drop the cube a little more gently, what might we change to do that?

What else could you get Vector to say to be a little more funny? 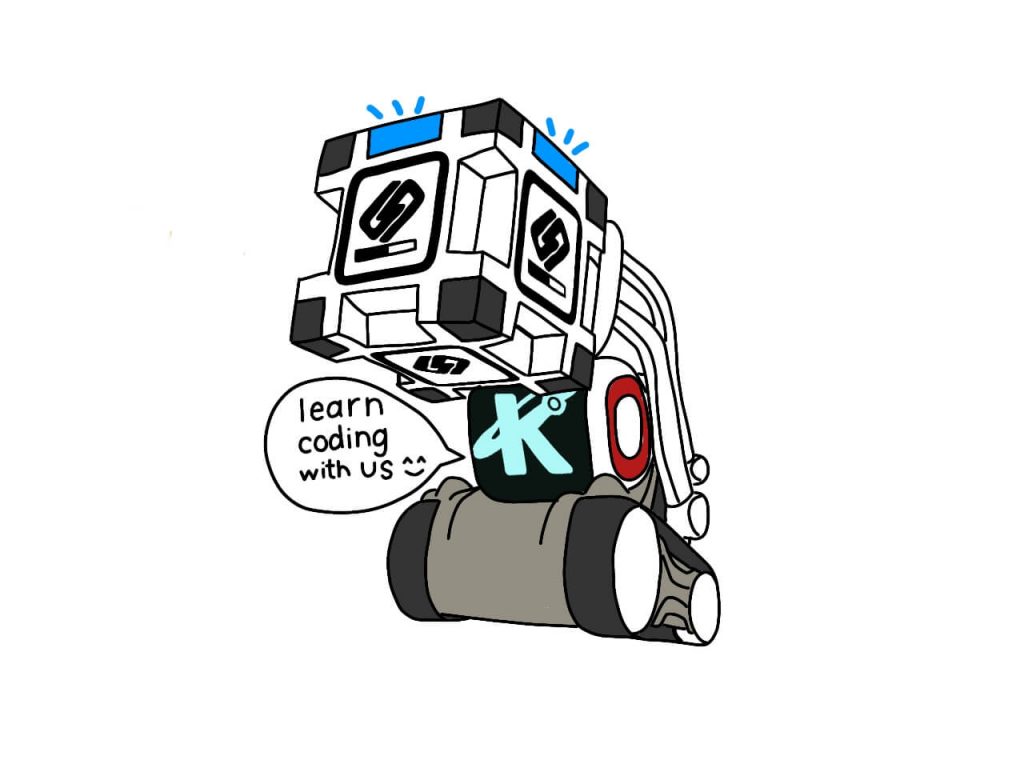 If you’re reading about how to program Vector to play fetch, chances are you’ll be interested in other stuff here at Kinvert.

If you have a Cozmo instead of Vector check Anki Cozmo SDK and Cozmo Examples. Cozmo can be programmed in very similar ways to Vector.

If a fully written language seems difficult, read What is Robotics and Kinvert’s Ultimate Guide to Block Coding.

We also have a mailing list where we keep people up to date with all things Cozmo and Vector. The mailing list is always the first to know when there is a new article or video, or any news about Cozmo or Vector. We help give them tips to get the most out of their little robot friends, and you can unsubscribe at any time.

If you have any questions, please let us know in the comments below. Hope this helped!